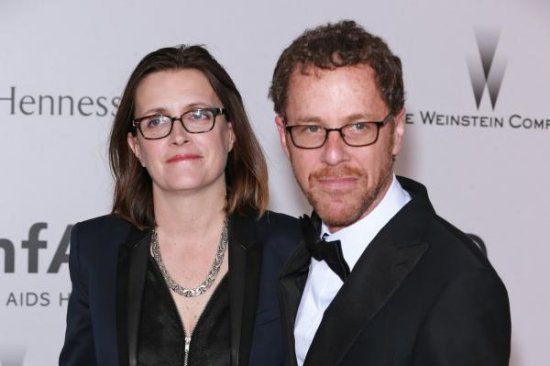 Fraternal filmmakers Joel and Ethan Coen are writing and will direct The Ballad of Buster Scruggs, a western anthology series for Netflix.

Set to debut in 2018, the six-tale project will star Tim Blake Nelson as the title character.

“The Coens are visionary directors, masterful storytellers, and colorful linguists. We are thrilled for Netflix to become home to the full range of their talents,” Cindy Holland, the streaming giant’s vice president of original content, said in a statement Wednesday.

Nelson previously worked with the Coens on O Brother, Where Art Thou? The siblings’ other credits include Fargo, The Big Lebowski, No Country for Old Men, A Serious Man, True Grit and Inside Llewyn Davis.