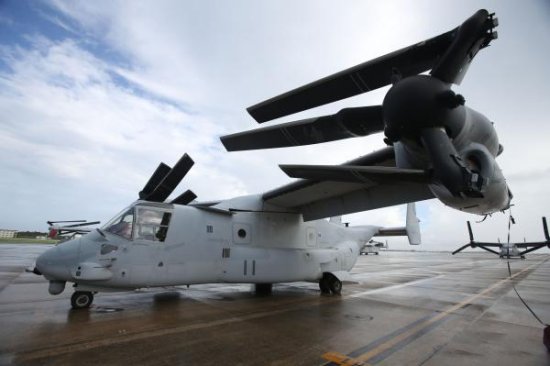 The U.S. Marine Corps on Sunday said it suspended the search and rescue operation for the three U.S. Marines who went missing off the east coast of Australia after a “mishap.”

The III Marine Expeditionary Force made the announcement.

“The U.S. Navy and Marine Corps suspended search and rescue operations for three Marines involved in the Aug. 5 MV-22 Osprey mishap off the east coast of Australia,” the U.S. Marine Corps unit said in a statement. “Operations have now shifted to recovery efforts. The next-of-kin for the three missing Marines have been notified.”

The III MEF said the transition to a recovery operation instead of a search and rescue operation comes after teams “led continuous sustained search efforts supported by aircraft and ships.”

The Australian Defense Force will assist the U.S. Navy and the Marine Corps in recovery and salvage efforts, which could take months to complete depending on ocean conditions.

“The circumstances of the mishap are currently under investigation, and there is no additional information available at this time,” the unit added.

The U.S. Marine Corps said 23 of the 26 MV-22 Osprey crew members were rescued after the aircraft entered the water off the coast of Shoalwater Bay during a training exercise with the Australian military at 4 p.m. local time on Saturday.

Australia’s Minister of Defense Marise Payne said no Australian Defense Force personnel were onboard the aircraft at the time.

Australian woman to stand trial in Colombia over drugs