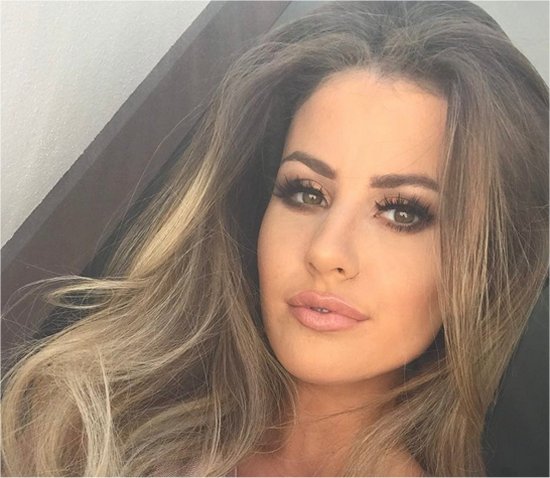 A British model who was allegedly kidnapped in Milan and held captive for six days has returned to the UK.

The 20-year-old woman, named in reports as Chloe Ayling, had travelled to the city to attend a photo shoot.

Italian police said she was attacked by two men on arrival on 11 July and drugged and abducted, apparently to be sold in an online auction.

The officers said they had arrested Polish national Lukasz Herba, who lives in the UK, on kidnapping charges.

Ms Ayling said she feared for her life throughout the “terrifying experience”, according to the Telegraph.

Italian police said the model was drugged with ketamine before being locked in a bag and transported in a car to a house in Borgial, north-west of Turin.

She was handcuffed to a wooden chest of drawers in a bedroom for six days until she was released taken to the British consulate in Milan, they added.

Investigations into the case are being carried out by authorities in Italy, Poland and the UK.

A spokeswoman for West Midlands Police said an address in Sampson Close, Oldbury, had been raided on 18 July in connection with the inquiry.

A National Crime Agency (NCA) spokesman said: “The NCA and the East Midlands Special Operations Unit have been providing support to the Italian authorities during this investigation.”