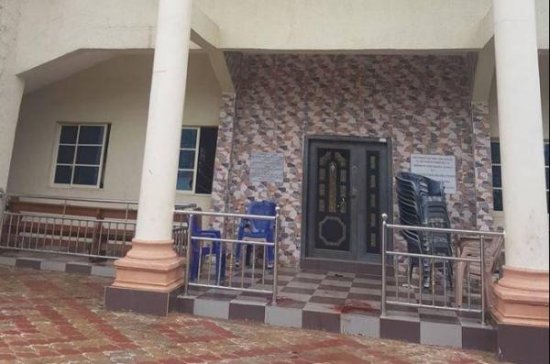 At least eight people died in a shooting Sunday at a church in southern Nigeria apparently by a lone gunman, police said.

Another 18 worshipers were wounded in the attack at St. Philip’s Catholic Church in Ozubulu near the city of Onitsha in the state of Anambra, the Police Command in Awka said in a post on Facebook.

Garba Umar, commissioner of police in the state, said they believe the attack was carried out by a native of the area.

Umar said the shooting related to an argument between Nigerians from Ozubulu who live abroad, including one who built the church in which the attack occurred.

“A gunman dressed in black attire covering his face with a cap entered the church and moved straight to a particular direction and opened fire,” Umar said. “The man after shooting at his targeted victims still went on a shooting spree, killing and wounding other worshipers.”

Umar said the attack was not linked to Boko Haram.