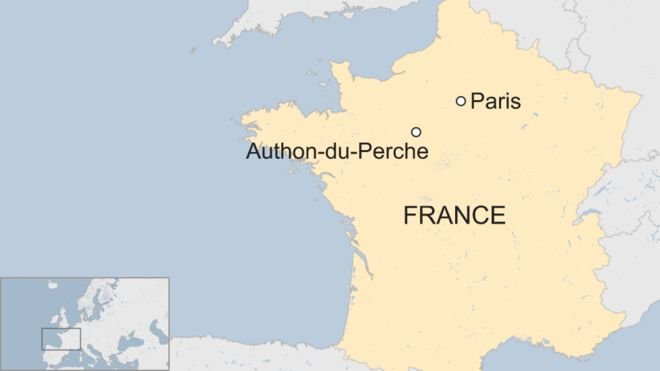 French authorities are investigating the mysterious death of two friends whose bodies were found in a back garden bearing no sign of violence.

Lucien Pérot, 69, and Olivier Boudin, 38, appear to have died as they were having a meal together.

Their bodies were found on Thursday in the garden of Perot’s house in Authon-du-Perche, about 150km (90 miles) south-west of Paris.

One was sitting on a chair and the other lying down, prosecutors say.

“Their bodies showed no apparent sign of attack. They seem to have died simultaneously,” the prosecutors told L’Écho Républicain newspaper (in French).

They were found by a neighbour, who told the newspaper that she had seen the two friends eating in the garden the night before.

Prosecutors added that they were considering a number of hypotheses, including a dual suicide, poisoning, or the possibility of the sudden death of one causing a fatal shock in the other.