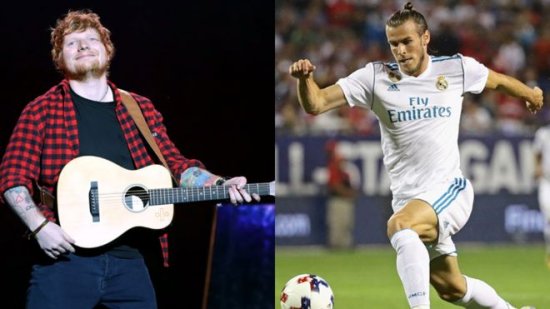 A lottery jackpot worth £51.7m has been won by a player in the UK – but remains unclaimed almost a week after the draw.

The National Lottery has launched an appeal to find the mystery winner and has urged anyone who played in the EuroMillions draw on Friday 28 July to check their tickets.

This is the fourth EuroMillions jackpot to be won in the UK this year. In June, one lucky player took home £87m.

One of Europe’s biggest ever prizes went to Chris and Colin Weir in Ayrshire, who scooped £161m in 2011.

According to The Sunday Times Rich List, the jackpot would put the ticket-holder into the same league as pop star Ed Sheeran, who is worth £52m, and Welsh footballer Gareth Bale, worth £54m.

And if they’re struggling for ideas on how to spend it – they could always ask Brazilian footballer Neymar.

His record-breaking new deal means he’ll be earning £40.7m a year, for five years, before tax.