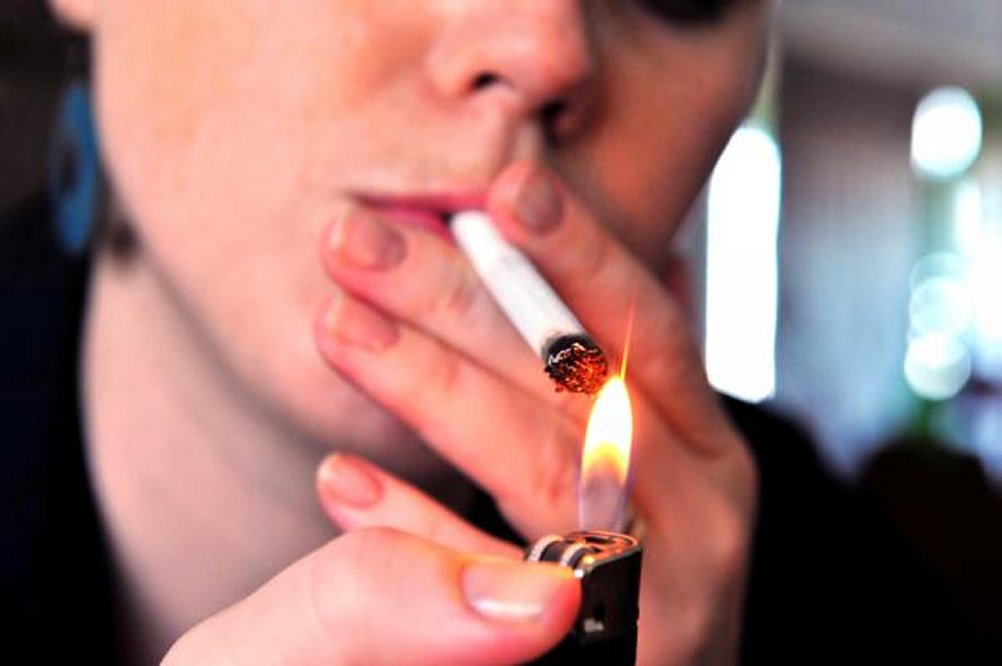 Maine will become the fourth state to raise the tobacco smoking age to 21, after lawmakers voted to override the governor’s veto that would have kept the age at 18.

Gov. Paul R. LePage derided the bill as “social engineering” and argued that if 18-year-old people are old enough to join the military, they should be allowed to smoke.

“I’m not going to strap a gun to their shoulder and go fight a war if they can’t go buy cigarettes,” LePage said in July when he explained his veto. “I’ll tell you, this is just sinful, it is absolutely sinful, and I believe that at 18 they are mature enough to make a decision and I’m tired of living in a society where we social engineer our lives.”

“People who join the military don’t have 15-year-old kids following them around and being impressed by their actions,” he told WMTW.

LePage, a Republican, didn’t get much help for his veto from fellow Republicans in the state senate, where the GOP has an 18-17 majority.

The senate voted to override the veto was 29-5.

Of the senators who opposed the bill and supported LePage’s veto was Republican state Sen. Eric Brakey, who argued raising the age would cause minors to buy the products illegally.

“We will see cigarettes becoming a product of the black market, sold by black market drug dealers who are selling more than just cigarettes and attracting new clients to their harder products,” he said, according to Maine Public Radio.

When the new law goes into effect in July 2018, Maine will join New Jersey, California, Oregon and Hawaii among states that have raised their smoking age to 21. Oregon’s law will go into effect on Jan. 1, 2018.

New York lawmakers are considering a similar law after several municipalities in the state, including New York City, have already raised the age to 21.