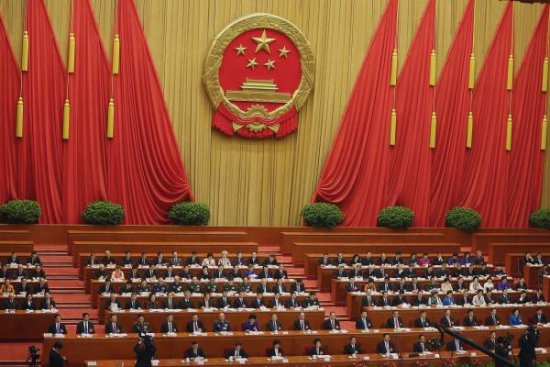 A fugitive Chinese billionaire who had vowed to expose corrupt Chinese officials in the upper reaches of the central leadership may have requested political asylum in the United States.

China’s Boxun News reported Thursday Guo Wengui, a member of U.S. President Donald Trump’s Mar-a-Lago resort, had stated in documents submitted to a U.S. court that he would be persecuted and severely punished if he returned to China.

The documents were acquired by Boxun and were part of a file addressing a lawsuit involving a Hong Kong investment firm.

The hedge fund had requested a New York state judge to block the sale of Guo’s $68-million Manhattan apartment because “such a sale or transfer are moved immediately outside the United States.”

The Chinese news service also reported claims Guo had made that he held a U.S. green card, or permanent residency in the United States, are false.

Citing court-related documents, Boxun reported Guo applied for a visa to the United States multiple times, but after failing to meet certain immigration standards, forged documents with his attorney in order to obtain a visa.

Boxun, known in China for its muckraking journalism, has reported its staff has received threats from Guo and other disgraced officials, including the former deputy director of China’s national security bureau.

The billionaire’s troubles began when reports in China suggested he had been using illegal means to throw business rivals in prison.

Guo, who is believed to have reached the United States at the end of 2014, has become increasingly vocal about corruption among Chinese officials.

The Chinese businessman, whose wealth is estimated to be about $2.2 billion, has been linked to fallen officials in Beijing.

Interpol issued a red notice for Guo’s arrest, possibly following a request from the Chinese government.

North Korea calls offer of talks from the South ‘insincere’