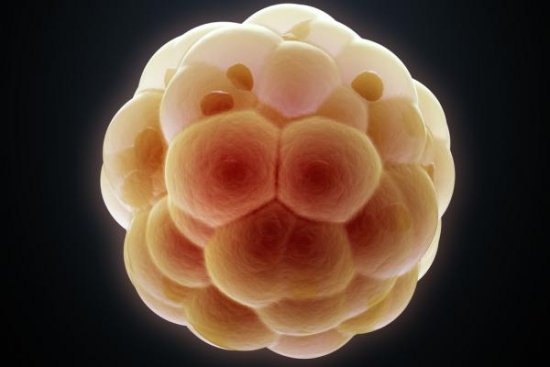 Researchers have successfully used the gene-editing technique CRISPR to correct the gene responsible for hypertrophic cardiomyopathy in a human embryo.

The first gene editing of a human embryo is a remarkable breakthrough in genetic editing science, although there remains some controversy surrounding the subject.

Currently, the United States has barred the use of federal funds for embryo research and the U.S. Food and Drug Administration is prohibited from considering any clinical trials involving genetic modifications that may be inherited.

The study, published today in Nature, involved taking eggs from 12 healthy female donors and sperm from a male donor who carries the MYBPC3 gene that causes hypertrophic cardiomyopathy, or HCM, which is a disease of the heart muscles that can cause sudden cardiac death.

HCM affects 1 in 500 people worldwide and the condition often has no symptoms until it is deadly. It is the most common cause of sudden death in healthy, young athletes.

Researchers used the CRISPR, or Clustered Regularly Interspaced Short Palindromic Repeats, gene-editing technique to remove the gene that causes HCM when the sperm was injected into the eggs — resulting in 72 percent of cells correcting themselves by using a non-mutated copy of the gene from the female donor’s genetic material.

The genetically-modified embryos were only allowed to grow for a few days before being destroyed as there was never intent to implant them.

Researchers reported no adverse affects in the unaltered DNA of the donor embryos.

According to the World Health Organization, there are more than 10,000 human diseases that result from mutations in just a single gene.

Global blindness set to ‘triple by 2050’