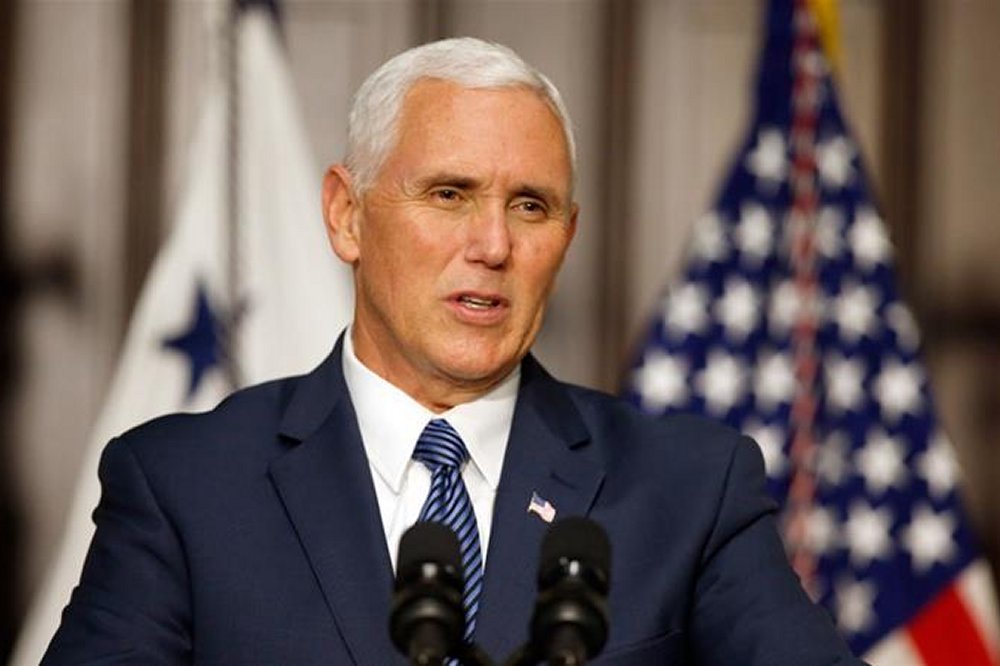 US Vice President Mike Pence is visiting Estonia to reassure the three Baltic NATO members, concerned over neighbouring Russia’s military activity, before continuing on to Georgia and Montenegro with the same mission.

Pence will meet with Estonian Prime Minister Juri Ratas on Sunday regarding the possibility of installing American anti-aircraft defence systems in the small country of 1.3 million people.

Relations between Moscow and Tallinn have been fraught since Estonia broke free from the Soviet Union in 1991, joining both the EU and NATO in 2004.

More recently, Estonia and fellow Baltic states Latvia and Lithuania have been spooked by Russia’s frequent military exercises near the region and its 2014 annexation of Crimea from Ukraine.

Local analysts expect Pence to offer Estonians what they want to hear, that “the US is a good loyal ally and that they appreciate Baltic sacrifices including their two percent of GDP spending on defence and their participation in military operations in Afghanistan,” according to Tallinn University international relations specialist Matthew Crandall, as quoted by public television ERR.

Russia’s Zapad exercises have caused concern in Lithuania, since they will take place relatively close to the Suwalki gap, a land corridor crossing southeastern Poland which is critical to the security of the Baltic states.

The 80-kilometre (50-mile) stretch of border with Lithuania is sandwiched between the Russian enclave of Kaliningrad to the west and Moscow-friendly Belarus to the east.

This corridor of land is considered the potential Achilles heel of NATO’s eastern flank, because a hypothetical Russian offensive there could easily isolate the three Baltic countries to the north.

Lithuanian authorities have said that up to 100,000 Russian and Belarussian troops could take part in the exercises.

But Belarus Defence Minister Andrei Ravkov told the Russian TASS news agency that the soldiers will only number around 13,000.

Montenegro joined NATO in June in the face of bitter opposition from Moscow, which says NATO’s steady expansion into the former communist states of eastern Europe threatens its own security and cannot go unchallenged.

The US Senate passed a sanctions bill Thursday which includes a provision preventing the president from removing sanctions without congressional approval. Only Trump’s signature is still needed to turn it into law.

House passes spending bill with $1.6B to begin border wall