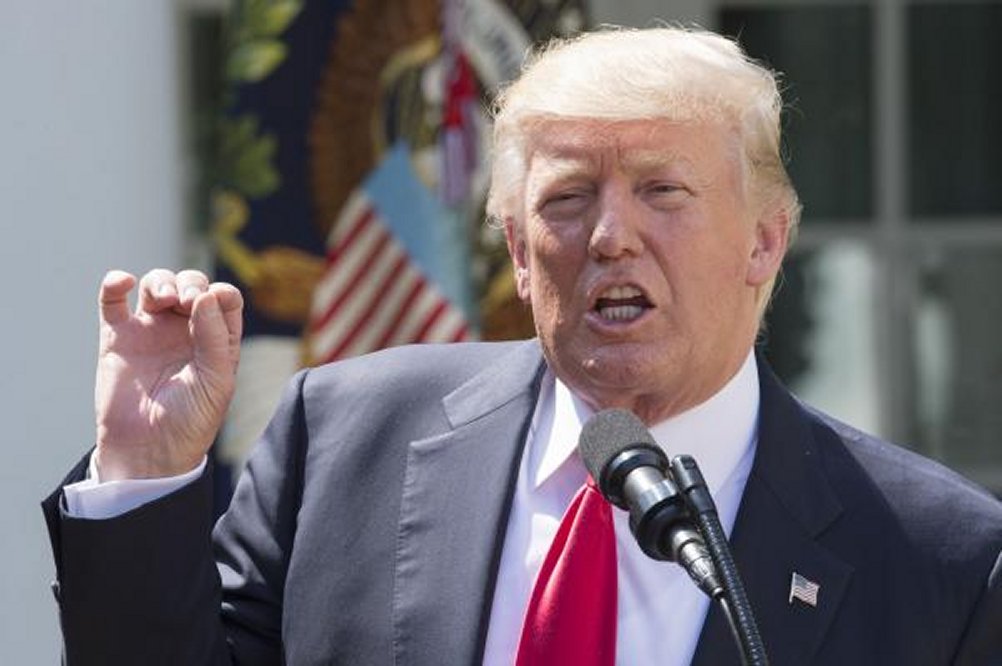 The House approved a $788 billion national security bill Thursday that includes $1.6 billion towards a wall along the U.S.-Mexico border.

The bill, which passed along mostly party lines, 235-192, mostly allocates money for programs other than beginning construction of the wall — including energy, water, defense, the Army Corps of Engineers, and implementing a 5 percent raise in veteran’s programs.

GOP leaders praised the bill as a fulfillment of one of President Donald Trump’s most controversial campaign promises, as well as an improvement to veterans programs.

The $1.6 billion towards a border wall is far short of projected costs to fund the entire project. Estimates vary, but a leaked memo from the Department of Homeland Security in February put the cost at $21.6 billion, while a partisan group of Democratic staffers at the Senate Committee on Homeland Security and Governmental Affairs published an estimate of $66.9 billion.

Although the bill passed along party lines Thursday, five Republicans and five Democrats voted against their own party.

The five Republicans to vote against the bill were Reps. Justin Amash of Michigan, John Duncan Jr. of Tennessee, Walter Jones or North Carolina, Thomas Massie of Kentucky and Mark Sanford of South Carolina.

The five Democrats who voted for the bill were Reps. Sanford Bishop of Georgia, Charlie Crist of Florida, Josh Gottheimer of New Jersey, Tom O’Halleran and Kyrsten Sinema, both of Arizona.

Mike Pence in Estonia to ease Russia concerns in Baltic