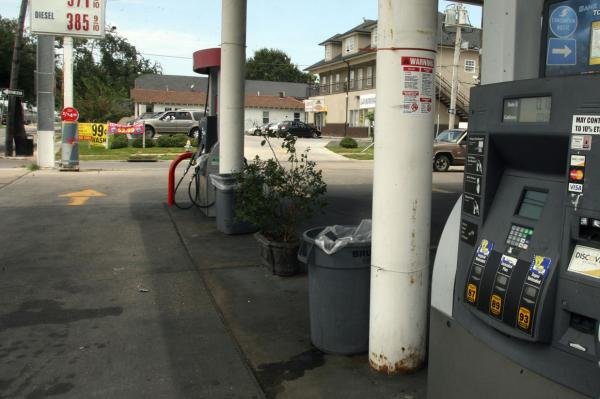 Supply and seasonal demand pressures are catching up with U.S. travelers, pushing gas prices up in all but 11 states, motor club AAA reported.

The motor club reported a national average retail price of $2.28 for a gallon of regular unleaded gasoline on Tuesday, unchanged from the previous day, about 1 percent higher than last week and 5 percent, or 12 cents per gallon, higher than this time last year.

Nation-wide, 39 states reported an increase in prices at the pump over the week, compared with nine states the previous week. The average increase in retail gasoline prices over the last week was the sharpest since before Memorial Day, the first major holiday of the season.

Jeanette Casselano, a spokesperson for AAA, said demand pressures suggest gas prices could remain relatively high for the rest of the summer driving season, which runs through September.

“Demand has remained strong as gasoline stocks dip for a fifth consecutive week, driving up prices at the pump,” she said in a statement.

By region, the West Coast remains the most expensive market in the country, but the only one that saw broad declines in consumer gasoline prices. At $2.91 per gallon, California has the highest gas prices in the country, but the market has been relatively stable. In its weekly retail market report, AAA said the regional decline in gas prices could be short lived because of dwindling stockpiles in gasoline.

The market for Great Lakes states is the most volatile and three out of the four states with the largest weekly spikes are in the region. Supply and demand factors are apparent for the region and, though gasoline stockpiles are higher than this time last year, AAA said they’re “down considerably” from a peak reported in February.

Nation-wide, gasoline inventories are down to 231 million barrels, according to the U.S. Energy Information Administration. That’s about 10 million barrels less than last year, a major factor in the nation-wide spike in gasoline prices.

On the oil market, crude oil prices jumped about 1 percent in Monday trading after Saudi Arabia said it would could another 600,000 barrels per day from its output. U.S. oil production trends serve as something of a buffer on oil markets, though spending on exploration and production is under pressure.

In its latest market report, EIA said gasoline prices during the summer driver season should average $2.38 per gallon, 15 cents higher than last year.

Michael Kors to acquire shoe brand Jimmy Choo for $1.2B

Private equity firm KKR to buy WebMD for $2.8B