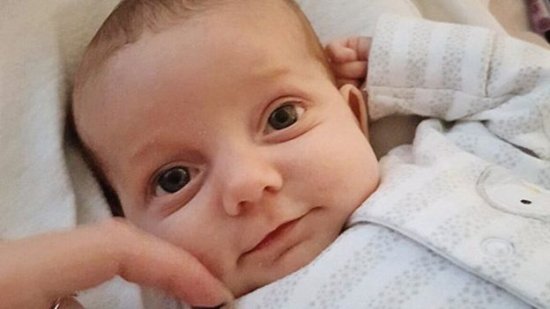 Charlie Gard’s parents are spending their “last precious moments” with their terminally ill son after ending their legal fight to take him to the US for treatment.

Lawyers said Chris Gard and Connie Yates want to spend the “maximum amount of time they have left with Charlie”.

The couple ended the case after a US doctor told them it was now too late to treat Charlie’s rare genetic condition.

Great Ormond Street Hospital (GOSH) has not said when life support will end.

However, Mr Gard and Ms Yates, from Bedfont, west London, said Charlie would not reach his first birthday on 4 August.

In its statement to the High Court, the hospital said it was “increasingly surprised and disappointed” the US doctor, Professor Michio Hirano, “had not read Charlie’s contemporaneous medical records or viewed Charlie’s brain imaging or read all of the second opinions about Charlie’s condition”.

GOSH said Professor Hirano had not taken the opportunity to see Charlie until last week, despite being offered the chance to do so by the hospital in January.

Even though the professor gave written evidence at all the court cases, the hospital said it only emerged last week that he had not read the judge’s ruling following the first High Court hearing in April.

The hospital added it was concerned to hear the professor state in the witness box at the High Court hearing on 13 July that he had a financial interest in some of the treatment he proposed prescribing for Charlie.