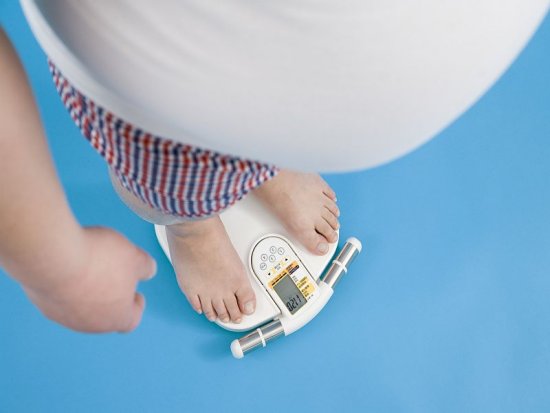 “Severely obese patients can benefit a lot from the surgery,” said study lead author Wenjun Li, an associate professor of medicine at the University of Massachusetts Medical School.

“Patients who can lose weight should, but we acknowledge many people can’t, or it will take a long time during which their joints will worsen. If they can get the surgery earlier, once function is restored they can better address obesity,” Li said in a university news release.

For the study, researchers examined the outcomes of more than 2,000 patients who had total hip replacement and just under 3,000 who had total knee replacement in the United States between May 2011 and March 2013.

While obesity does increase the risk of early complications after knee or hip replacement, obesity itself should not prevent patients from having the surgery, the researchers concluded.

“Our data shows it’s not necessary to ask patients to lose weight prior to surgery,” Li said.

“It’s challenging for a patient who is severely overweight and suffering in pain to exercise — often they just can’t do it. Our evidence showed that severe morbidly obese patients can benefit almost equally as normal-weight patients in pain relief and gains in physical function,” Li said.

Previous research found that obesity is associated with a small, but increased, risk of infection after total knee replacement.

However, study co-author Dr. Patricia Franklin pointed out that “in this paper, we report that obese patients have comparable pain relief and functional outcomes after surgery.” Franklin is a professor of orthopedics and physical rehabilitation.

“Patients should know that these benefits may outweigh risks,” she said.

The study was published July 19 in the Journal of Bone and Joint Surgery.

The U.S. National Institute of Arthritis and Musculoskeletal and Skin Diseases has more on joint replacement.