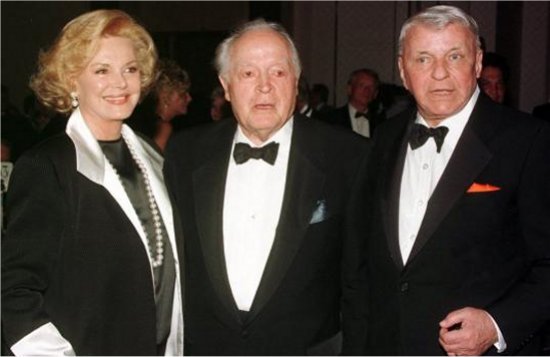 Barbara Sinatra died at her home in California at the age of 90 after months of declining health on Tuesday morning.

Jamie Kabler, a longtime family friend of Sinatra, told USA Today a funeral will be held on August 1.

Sinatra used her husband’s fundraising prowess to found the Barbara Sinatra Children’s Center, which a spokesperson said has allowed thousands of children to benefit from therapy.

“Barbara started raising funds for it in 1985 with Frank’s support,” Thoresen said. “It opened in 1986 and since that time, over 20,000 children have received beneficial therapy here. There are several child advocacy centers like it around the country, [but] this one is probably most recognized.”

Sinatra is survived by her son Oliver Marx and granddaughter Carina Blakeley Marx.