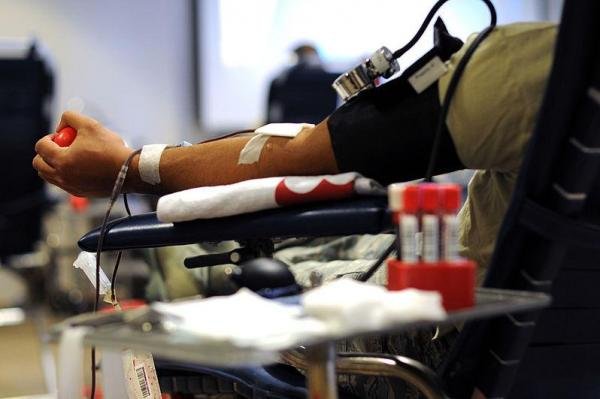 Britain will allow gay men and sex workers to give blood three months after the last time they had sexual intercourse, the National Health Service announced.

Gay men previously had to wait one year since the last time they had sex to donate blood, while sex workers were completely banned. The changes were made as part of a policy shift to be more inclusive of the LGBT community and sex workers after improvements have been made in blood-testing.

“This Government is committed to building an inclusive society that works for everyone, no matter what their gender or sexuality and today we’re taking the next step forward,” said Education Secretary Justine Greening, according to the Independent.

She added: “We will build on the significant progress we have made over the past 50 years, tackling some of the historic prejudices that still persist in our laws and giving LGBT people a real say on the issues affecting them.”

Ethan Spibey, founder of FreedomToDonate, an organization that advocates for the repeal of restrictions placed on gay and bisexual men to donate blood, said the rule changes marked an advancement for gay rights.

“Today’s announcement from the government marks a world-leading blood donation policy for gay and bisexual men and the other groups previously restricted,” Spibey said, according to the Guardian. “I’m so proud that the work of FreedomToDonate and our supporters will help ensure more people than ever before are allowed to safely donate blood.”

“What we are seeing is the first downturn of the HIV epidemic in gay men,” said Valerie Delpech, head of HIV surveillance for Public Health England.

UN says 250 missing in shipwrecks in the central Mediterranean