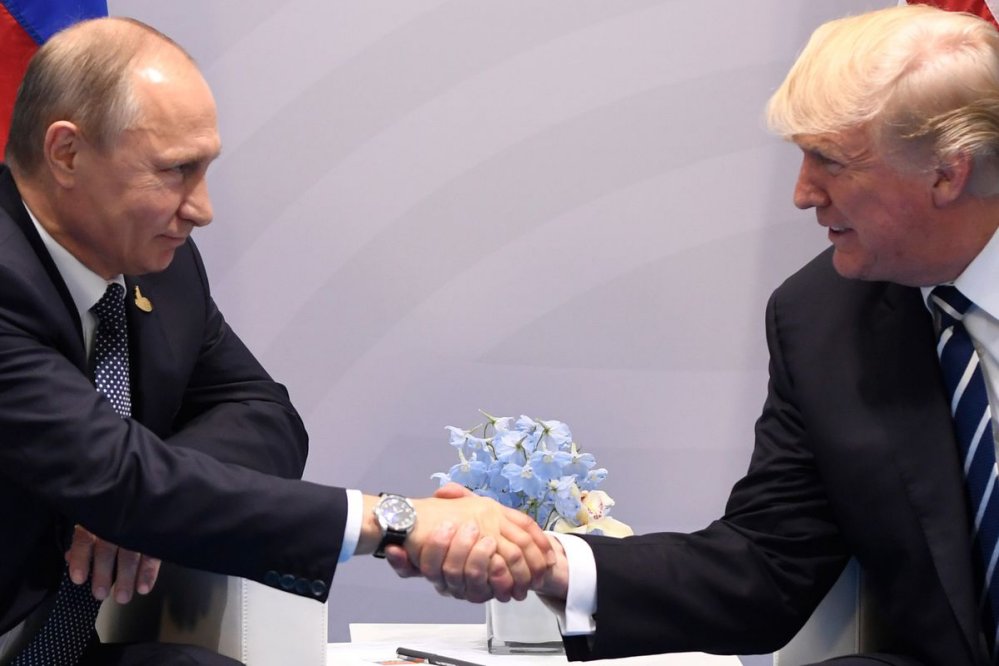 Leaders of both parties in the US Congress have agreed on legislation that allows fresh sanctions to punish Russia for alleged election meddling.

He has previously said he needs diplomatic leeway with the Kremlin.

Mr Trump’s time in office has been dogged by claims that Russia tried to influence last year’s US election.

Moscow denies any wrongdoing but several US investigations are looking into whether anyone in the Trump campaign colluded with Russian officials.

Correspondents say the bipartisan agreement indicates determination in Congress to maintain a firm line against Russia, whatever Mr Trump’s view.

The president could veto the bill, but in doing so would fuel suspicion that he is too supportive of the Kremlin, correspondents say.

On the other hand, if he signs it he would be imposing legislation that his administration is opposed to.

Senator Ben Cardin, the most senior Democrat on the Senate Foreign Relations Committee, said agreement was reached after “intense negotiations”.

“A nearly united Congress is poised to send President Putin a clear message on behalf of the American people and our allies, and we need President Trump to help us deliver that message,” he said.

Related Topics:Donald TrumpKremlinU.SUS Congress
Up Next

8 found dead in tractor-trailer outside a San Antonio Walmart