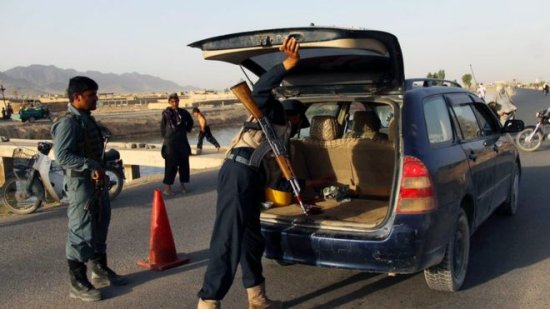 At least seven villagers have been killed after being kidnapped by suspected Taliban militants, a senior Afghan police official says.

He said about dozens of villagers were abducted in Kandahar province earlier in the week.

About 30 have been released while at least 30 remain missing, he added.

The United Nations said the number of civilians killed in the country’s conflict reached a new high of more than 1,600 in the first half of 2017.

Reports said the latest abduction happened when Islamist rebels launched co-ordinated attacks on a military camp on the Kandahar-Uruzgan Highway.

Local media said the militants accused the villagers of co-operating with the government.

Elsewhere, in the north of the country, Médecins Sans Frontières (MSF) reopened a small medical clinic in the northern city of Kunduz.

It is the charity’s first facility there since US air strikes destroyed a hospital it ran, killing 42 people including patients and staff, in 2015.

A US military inquiry found the strike was the result of “human error” but MSF called it a war crime.

Gen Joseph Votel, head of the US Central Command, said at the time that it could not be a war crime as it was unintentional.

The 2015 bombardment took place as US-backed Afghan forces were battling to reverse the Taliban’s seizure of Kunduz.

“We are really happy to restart medical activities in Kunduz, though we know that the needs are much bigger than the ones we will provide,” MSF’s Silvia Dallatomasina told the BBC.

An MSF official said the clinic would only provide treatment for minor or chronic injuries.

“But this is just the first step to be able to – and we are willing to do it – restart proper trauma care in Kunduz city,” she said.

The new facility, which has one doctor and five nurses, is not located at the site of the hospital bombed in 2015.

A US military inquiry found that doctors on the ground rang US officials 10 minutes into the attack, pleading for them to stop, but it was another 20 minutes before they did.

Martial law extended in the Philippines