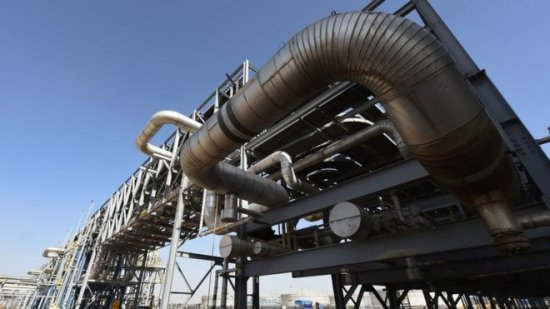 Police in India have broken up a criminal network accused of using water tankers to steal millions of litres of crude oil from the country’s biggest onshore field in Rajasthan.

The investigation centres on the Cairn India oilfield in Barmer district and 25 people have been arrested.

Fifty million litres of oil were stolen over a six-year period and sold to two local factories, according to police.

Estimates suggest the crude taken could be worth more than $7m.

“The company suspected something fishy was happening and complained to us, and during investigations we found this was an organised ring,” he said.

Tankers are used to take waste water from the oilfield. But those involved in the theft were filling two of the five compartments in each tanker with crude, the Hindustan Times reports.

Thirty-nine tankers were used for the theft and 33 have been seized, the paper quotes police as saying. The local factories are alleged to have sold the oil on across India for diesel production and road construction.

Police are looking into allegations that some local staff co-operated with the network.