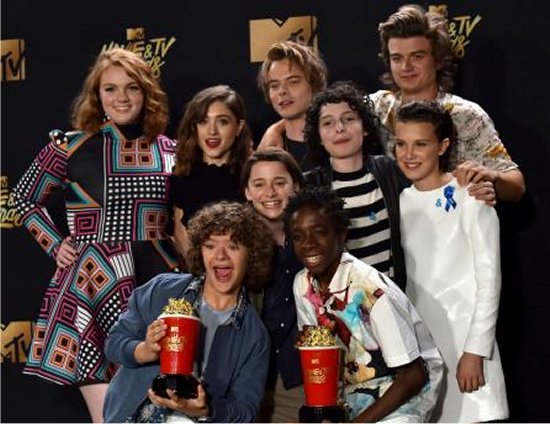 The first trailer for Season 2 of Stranger Things has gotten nearly 3 million views since it was posted on YouTube Saturday.

“It’s 1984 and the citizens of Hawkins, Indiana are still reeling from the horrors of the demogorgon and the secrets of Hawkins Lab. Will Byers has been rescued from the Upside Down but a bigger, sinister entity still threatens those who survived,” said a message accompanying this weekend’s 3-minute preview, which features Michael Jackson’s hit song, “Thriller,” including the creepy spoken-word prologue by Vincent Price.

The clip also offers a glimpse of Brown’s character Eleven whose fate was unclear at the end of Season 1.

Related Topics:EntertainmentNetflixStranger Things season 2
Up Next