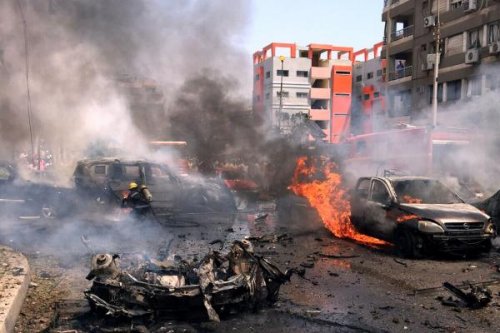 An Egyptian court upheld the death sentences of 28 people accused of plotting the assassination of Hisham Barakat, the nation’s top prosecutor, in 2015.

In June, a criminal court convicted 67 people charged in connection with the plot and recommended 31 of them be sentenced to death. The sentences were passed up to the nation’s top cleric for review. That official upheld the capital sentences for 28 of the 31 individuals.

The remainder of the defendants were sentenced to either 15 years or life in prison, though under Egyptian law, a life sentence is capped at 25 years.

Barakat was killed when bombers targeted his convoy in Cairo. Barakat oversaw the prosecution of members of the banned group the Muslim Brotherhood, making him a prime target of religious conservatives.

Government prosecutors said the individuals who carried out the assassination did so with the training and assistance of Hamas in the Palestinian territories, a charge Hamas has denied.