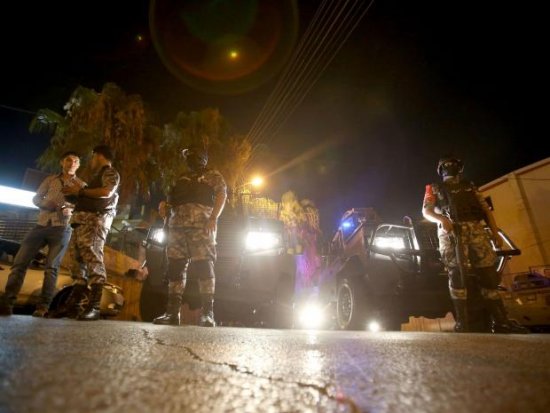 An attack has taken place at the Israeli embassy in the Jordanian capital, Amman, with casualties reported.

A BBC reporter at the scene says the immediate vicinity has been locked down but authorities have not released details.

Israeli authorities are believed to be evacuating embassy staff.

The heavily protected embassy is located in the Rabiyeh neighbourhood, an affluent part of Amman.

Israeli authorities are not commenting on the incident and have imposed reporting restrictions.

On Friday, thousands of Jordanians protested in Amman against Israel over the installation of metal detectors at a site sacred to both Muslims and Jews in East Jerusalem.

Jordan, which occupied East Jerusalem from 1949 to 1967, is the custodian of the site, which is known to Muslims as Haram al-Sharif and Jews as the Temple Mount.

Tensions between Israelis and Palestinians over the site have surged in recent days in response to the metal detectors, which were put in place following the killing of two Israeli policemen.

Security cameras have now also been installed at a gateway leading to the site.

Israel and Jordan in diplomatic standoff after embassy deaths