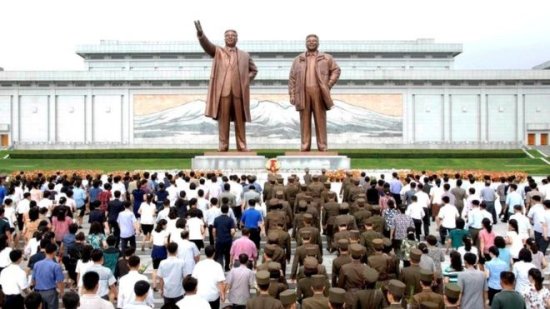 The US is to ban its citizens from travelling to North Korea, according to two agencies that operate tours there.

Koryo Tours and Young Pioneer Tours said the ban would be announced on 27 July to come into effect 30 days later.

The US has not confirmed the news.

Young Pioneer Tours was the agency that took US student Otto Warmbier to North Korea. He was later arrested and sentenced to 15 years in prison, but was returned to the US in a coma in June. He died a week later.

The China-based company later announced it would no longer take visitors from the US to the country.

It issued a statement on Friday saying: “We have just been informed that the US government will no longer be allowing US citizens to travel to the DPRK (North Korea).

“It is expected that the ban will come into force within 30 days of July 27th. After the 30 day grace period any US national that travels to North Korea will have their passport invalidated by their government.”