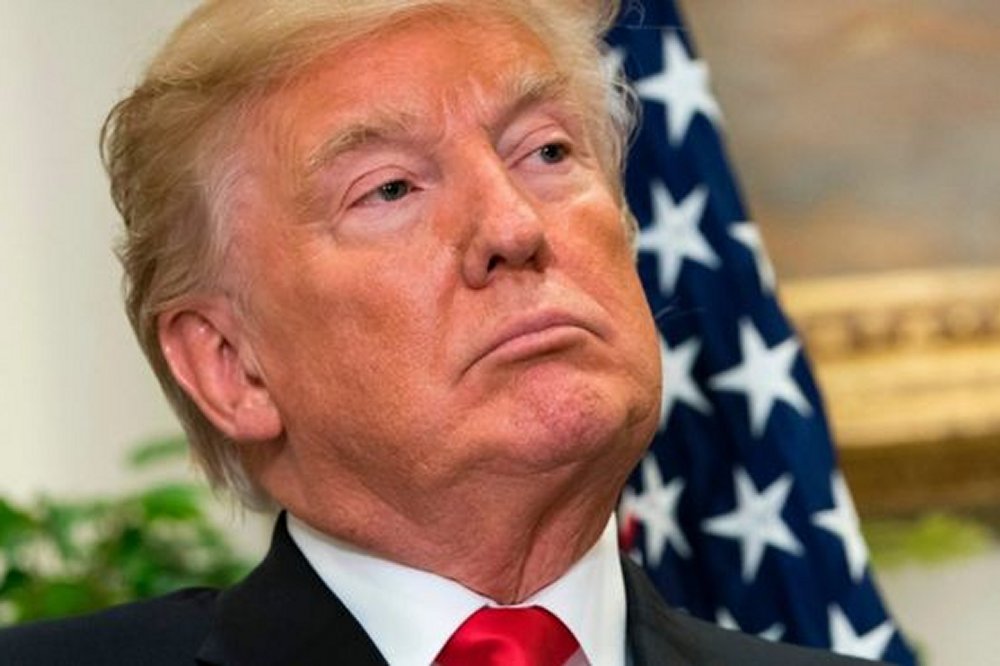 Mark Corallo was a spokesman for Marc Kasowitz, who is defending Mr Trump in an inquiry into alleged Russian meddling in last year’s election.

Reports said that Mr Corallo disagreed with the alleged strategy of Mr Trump’s lawyers to discredit or limit the team directing the investigation.

There has been no comment from him or the Trump team.

Mr Corallo is close to Justice Department special counsel Robert Mueller, who is leading the Russia investigation, and has praised him publicly, Politico website reports.

He had grown frustrated with the operation of the legal team and the warring factions and lawyers, the report adds.

Mr Mueller has hired big names to join his team, which is also investigating whether there was any collusion with the Trump team, which both Russia and Mr Trump have denied.

The New York Times reported that Mr Trump’s team was looking to discredit the investigation led by Mr Mueller, analysing the background of the lawyers hired by him in search of any possible conflicts of interest.

Meanwhile, the Washington Post said that the president’s lawyers were working to find ways to limit or undercut the investigation, also looking into possible conflicts of interest in Mr Mueller’s team, and discussing the president’s authority to grant pardons.

Justine Damond’s death ‘should not have happened’