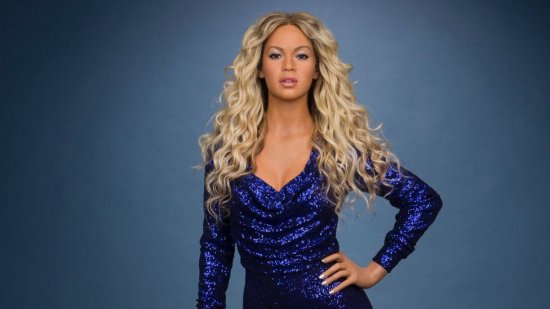 It looks like Madame Tussauds has bowed to social media pressure and removed its latest Beyonce waxwork.

The model in New York got members of the Beyhive around the world talking. Some said the waxwork doesn’t resemble the 35-year-old singer and questioned who commissioned it.

Others accused the museum of whitewashing Beyonce’s image.

Now, the New York Times is reporting that model has vanished from the museum floor.

Pictures of the figure started doing the rounds on Twitter on Tuesday night.

And while some Beyonce fans loved the addition to Madame Tussauds, others questioned whether the statue is even Beyonce.

The statue has even got some fans comparing it to past Beyonce wax figures made by the museum.

We contacted Madame Tussauds for comment on the waxwork and here’s what they had to say.

“At Madame Tussauds, our talented team of sculptors take every effort to ensure we accurately colour match all of our wax figures to the celebrity being depicted,” they told Newsbeat.

“Lighting within the attraction combined with flash photography may distort and misrepresent the colour of our wax figures which is something our sculptors are unable to account for at the production stage.”

So far, there’s been no further comment from Madame Tussauds.