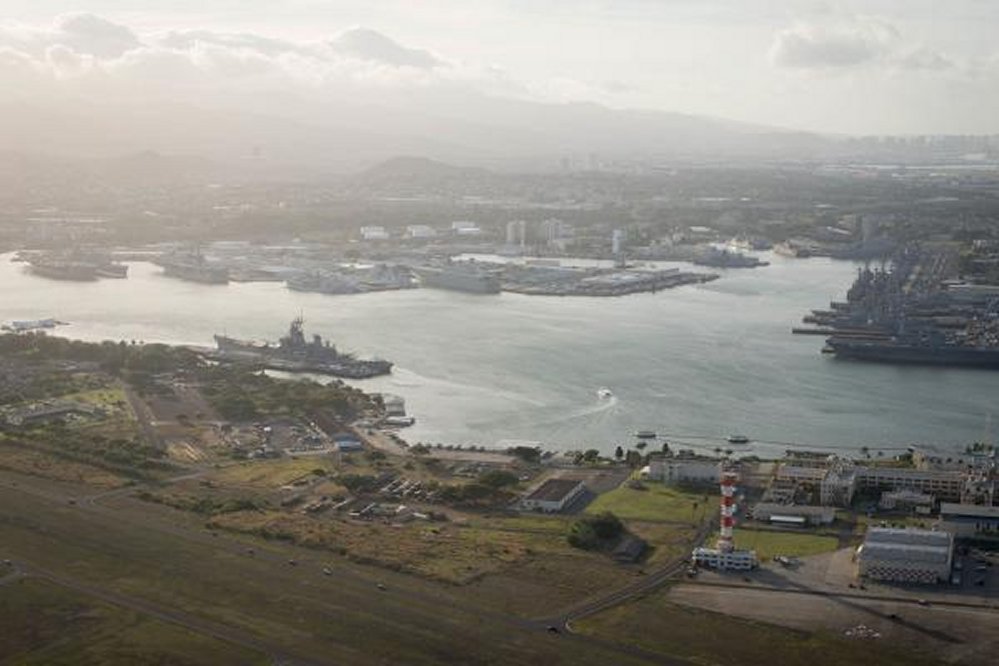 Hawaii is not taking any chances following North Korea’s most recent missile launch on the Fourth of July.

The Aloha State is taking steps to assemble an evacuation plan for civilians on the island, in order to prepare for a potential intercontinental ballistic missile attack, The Washington Post reported.

The state’s Emergency Management Agency said the measure is not aiming to disrupt the regular pace of the local economy, but to stay ready in the face of rising threats.

“We do not want to cause any undue stress for the public,” said Vern T. Miyagi, the agency’s administrator, but “we cannot wait to begin our public information campaign to ensure that Hawaii residents will know what do if such an event occurs.”

Evacuation drills are being planned for schools, with public service announcements advising people to “get inside, stay inside, and stay tuned” to be aired during drills, the Honolulu Star Advertiser reported.

North Korea claimed its most recent missile, the Hwasong-14, is an ICBM capable of targeting the United States.

The United States and South Korea each independently concluded the projectile launched on the Fourth of July is a long-range missile, and Hawaii’s officials say the ICBM would arrive in 20 minutes, leaving 12 to 15 minutes for warnings and evacuations.

Some officials are concerned, however, the drills and emergency preparations would discourage tourists.

“Everyone’s safety in Hawaii is always our top priority,” said Charlene Chan, director of communications for the Hawaii Tourism Authority. “However, we also know from speaking to our tourism industry partners that if reports are misinterpreted about the state’s need to prepare for an attack, this could lead to travelers and groups staying away from Hawaii. The effect of such a downturn would ultimately be felt by residents who rely on tourism’s success for their livelihood.”

Miyagi has said the attack is a “low probability,” but preparations are still necessary.

The U.S. Pacific Command is stationed in Hawaii, and the state is home to key military facilities.

Murdered girl’s family beg for US visa to attend funeral

Justine Damond’s death ‘should not have happened’