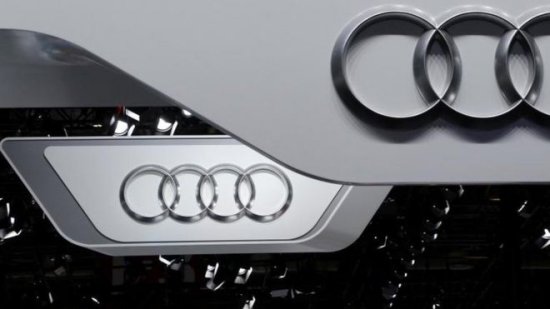 The carmaker added it was convinced the programme would counteract possible bans on diesel cars.

The Audi recall affects cars fitted with six- and eight-cylinder diesel motors meeting the Euro 5 and Euro 6 emissions criteria, including some models made by parent company Volkswagen and sister firm Porsche.

The upgrade is available for Audi cars with affected engines in Europe and other markets outside North America.

The Reuters news agency reported that German car industry officials and politicians had agreed to improve diesel vehicles’ emissions through software updates in order to avoid diesel bans in cities.

Arndt Ellinghorst, an analyst at investment bank Evercore ISI, said there could be many more of these fixes to come: “What Audi and Mercedes have announced is just the tip of the iceberg. All other carmakers will follow and offer improvements to the engine management software.

“If this isn’t an industry-wide action, city driving bans might be the painful alternative.”