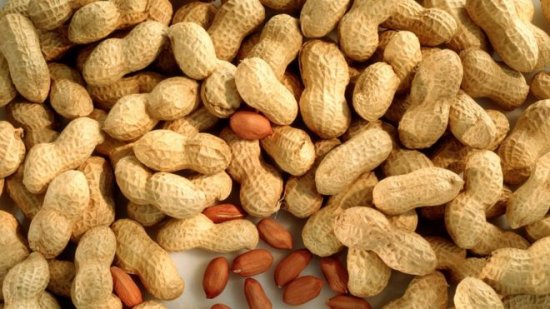 An allergy scare involving a three-year-old toddler has prompted Singapore Airlines to review the serving of nuts on board its flights.

Marcus Daley suffers from anaphylaxis, a potentially life-threatening condition which can be triggered by food including peanuts and shellfish.

He was travelling with his parents to Melbourne after a holiday in Thailand.

He suffered a severe allergic reaction after other passengers around him opened their snack packets of peanuts.

His father Chris Daley, a doctor specialising in respiratory issues, told the Australian Broadcast Corporation that his son received a special nut-free meal but quickly became severely ill when others were eating their nuts.

“He started vomiting, his eyes were starting to swell and he couldn’t speak properly,” Mr Daley said, adding that the family was less than an hour into their seven-hour flight home.

Thankfully, the Daleys had brought anti-allergy medication, which quickly brought the situation under control.

Major airlines such as Qantas, Air New Zealand and British Airways do not serve nuts during its flights or offer them in in-flight meals.

Singapore Airlines issued a statement on Wednesday saying it would review the serving of nuts on board all flights.

“As soon as our crew were made aware of the situation, they immediately removed all packets of peanuts from the area around the affected passenger and his family,” the airline said.

“Our crew suspended the service of peanuts in the Economy class cabin for the remainder of the flight.”

It added that passengers with nut allergies were able to request nut-free meals when making their flight bookings but said that they were not able to guarantee “a nut free cabin”.

“We do not have any control over passengers consuming their own snacks or meals on board, which may contain nuts or their derivatives,” the airline said in reply to a customer’s comment on its Facebook page.

The artificial glacier growing in the desert