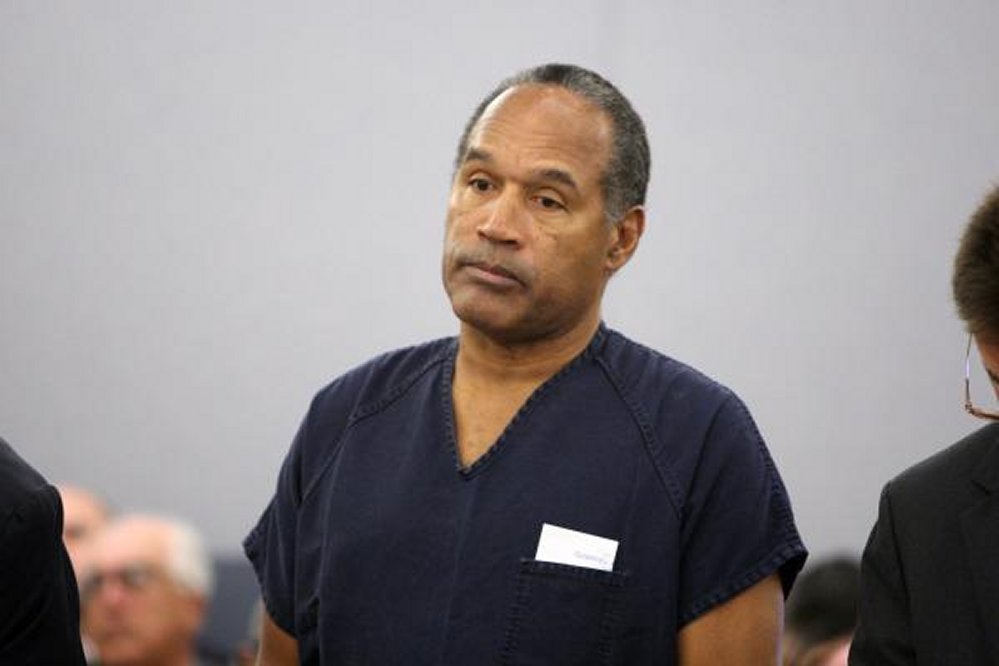 Members from the Nevada Board of Parole on Thursday will meet to decide whether to set free former football star — and onetime accused double murderer — O.J. Simpson.

Simpson has been imprisoned at the Lovelock Correctional Center for nearly nine years on convictions of armed robbery and kidnapping related to some of his football memorabilia. He was ordered to serve a term of nine-to-33-years on 12 convictions, with a chance at parole in October.

Four members of the parole board will gather at 10 a.m. local time Thursday to discuss Simpson’s case at the Probation and Parole Division office in Carson City, Nev. During the meet, Simpson will remain at the Lovelock prison, about 90 miles northeast of Reno, the parole board said.

The former athlete and actor’s conviction stemmed from an incident at a Las Vegas hotel in September 2007. At the time, Simpson said he was attempting to retrieve his own personal sports memorabilia stolen from him sometime in the mid-1990s. Much of the incident was recorded.

Simpson’s imprisonment happened 13 years after he was acquitted in the brutal 1994 knife killings of his ex-wife, Nicole Brown Simpson, and her friend Ron Goldman at her Los Angeles condominium.

Simpson, 70 — a star player at the University of Southern California in the 1960s and one of the NFL’s best running backs in the 1970s for the Buffalo Bills — was a highly popular figure prior to the killings, owing to a number of appearances in television and films, including The Towering Inferno (1974) and The Naked Gun trilogy. For years, he was also a main pitchman for Hertz rent-a-car.

Debate over Simpson’s role in the double murder has continued since his 1995 acquittal. Thursday, former Los Angeles prosecutor Christopher Darden encouraged the former athlete to confess what he did.

If the board grants Simpson parole, he would be released from prison on Oct. 1.