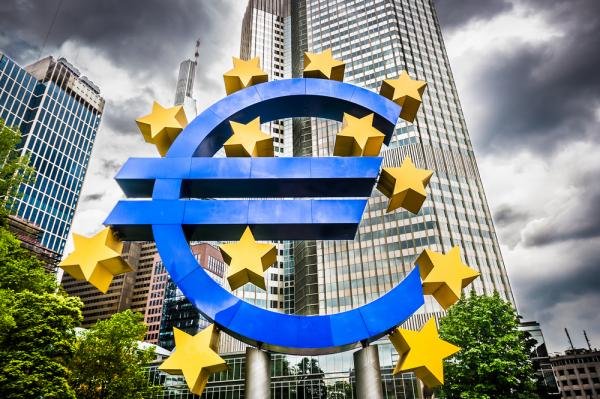 The European Central Bank on Thursday put off making a delicate decision about when to move forward with fiscal policy normalization — by leaving key interest rates unchanged.

The ECB, a European Union counterpart of the U.S. Federal Reserve, is expected in the near future to begin narrowing its quantitative easing program, in which it buys government and corporate bonds in attempts to drive down market interest rates.

The plan for the program was based on the theory that when the bank buys bonds, the money supply in affected economies would increase. Banks and lenders could use the money generated from selling bonds to increase available credit for people, which could boost consumer spending.

The ECB’s decision over when to wind down the stimulus program, however, is precarious because any call would immediately affect bond prices and currency rates.

“We were unanimous in setting no precise date for when to discuss changes in the future,” ECB President Mario Draghi said at a news conference after the deferment was announced.

“We need to think, we need lots of information we don’t have today, there is a lot of uncertainty.”

The Frankfurt-based central bank said it will continue the current quantitative easing measures until at least December, when the central bank will decide how to proceed — by either terminating or extending the stimulus program.

“Regarding non-standard monetary policy measures, the Governing Council confirms that the net asset purchases, at the current monthly pace of €60 billion, are intended to run until the end of December 2017, or beyond, if necessary,” the ECB continued, “until the Governing Council sees a sustained adjustment in the path of inflation consistent with its inflation aim.”

Related Topics:BusinessEuropean Central Bank
Up Next