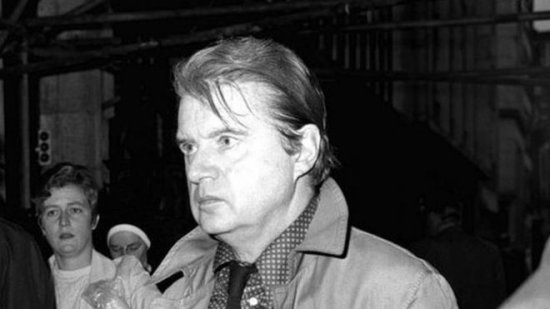 Spanish police say they have recovered three of five paintings by Francis Bacon that were stolen in 2015.

The five works by the Irish-born British artist are estimated to be worth more than €25m ($29m).

The police provided no further details about the paintings, which were taken from a house in Madrid.

In January, three people were arrested in the Madrid areas in connection with the robbery – thought to be the biggest theft of contemporary art in Spain.

Francis Bacon, one of the most prominent artists of his era, died from a heart attack in Madrid in 1992.

Born in Dublin in 1909, he had no formal training as a painter.

In 2015, two of his self-portraits, which had been kept hidden in a private collection for many years, sold for a combined £30m at a sale at Sotheby’s in London.

A Bacon painting featuring his friend and fellow artist Lucian Freud, set a record in 2013, becoming the most expensive artwork ever sold at auction when it fetched $142m in New York.

How does Laser tattoo removal work and how long does it take?