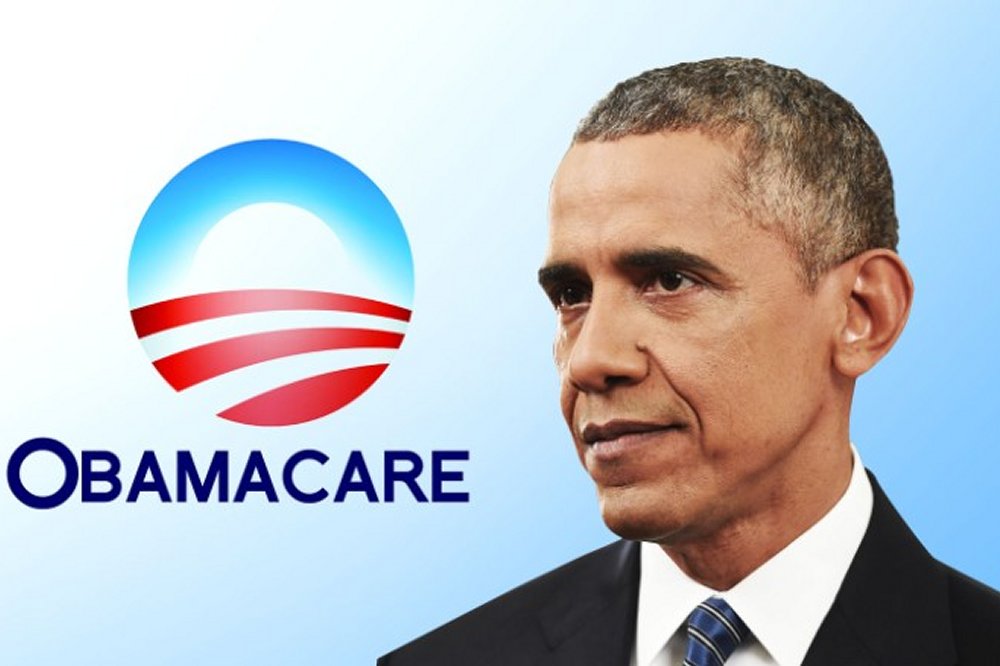 Republican efforts to find a replacement for President Obama’s healthcare system have collapsed.

Two Republican senators said they opposed their party’s proposed alternative, making it impossible for the bill to pass in its current form.

The party has been divided on the issue, with moderates concerned about the effects on the most vulnerable.

President Trump has now called for repeal of Obamacare, so Republicans can start “from a clean slate”.

“Regretfully, it is now apparent that the effort to repeal and immediately replace the failure of Obamacare will not be successful,” Mr McConnell said.

President Trump had made repealing and replacing Obamacare, under which more than 20 million people gained healthcare coverage, a key campaign pledge.

Republicans view Obamacare as an overreach of the federal government and say patients have less choice and higher premiums.

The party’s proposed alternative had kept key Obamacare taxes on the wealthy, while imposing sharp cuts to healthcare for the poor and allowing insurers to offer less coverage.

Congress has been delaying its summer holiday in a bid to overturn President Obama’s 2010 legislation.

Mr Moran said “we should not put our stamp of approval on bad policy” while for Mr Lee, “in addition to not repealing all of the Obamacare taxes [the bill] doesn’t go far enough in lowering premiums for middle class families; nor does it create enough free space from the most costly Obamacare regulations”.

Two senators – Rand Paul and Susan Collins – had already opposed the bill. Mr Paul said the bill kept too much of the “ObamaCare taxes”, while Ms Collins expressed concerns about cuts to Medicaid.

With the two new opponents, Republicans – who hold 52 seats – no longer have enough votes to pass the bill in the 100-member Senate.

Moderate Republicans had also said the bill would have harmed some of their vulnerable constituents.

The non-partisan Congressional Budgetary Office (CBO) found the bill would have stripped 22 million Americans of health insurance over the next decade.

On top of that, polls had shown Obamacare remained popular among Americans – a survey by the Washington Post and ABC News on Monday found more than twice as many people preferred Mr Obama’s programme to the proposed alternative.

Reacting to what is being seen as a significant setback, Mr Trump urged Republicans to repeal the “failing Obamacare now and work on a new healthcare plan that will start from a clean slate”.

Mr McConnell said he would try to pass a repeal of Obamacare with a two-year delay implementation that would provide a “stable transition period” to a new legislation.

Correspondents, however, say that this plan has little chance to pass as, under the interim period, millions would be left without healthcare.

Republican Senator John McCain, who is recovering from surgery in his home state of Arizona, called for a bipartisan strategy to produce a new bill.

“The Congress must now return to regular order, hold hearings, receive input from members of both parties,” he said in a statement.

Democrats have said they will not co-operate to repeal Obamacare, but that they can work in a bipartisan way to improve it.

Senate Democratic Leader Charles Schumer said on Twitter: “This second failure of Trumpcare is proof positive that the core of this bill is unworkable.”

Senator Bernie Sanders, a former Democratic presidential contender, said: “This is a great victory for the millions of Americans who stood up and fought back against this dangerous legislation.”