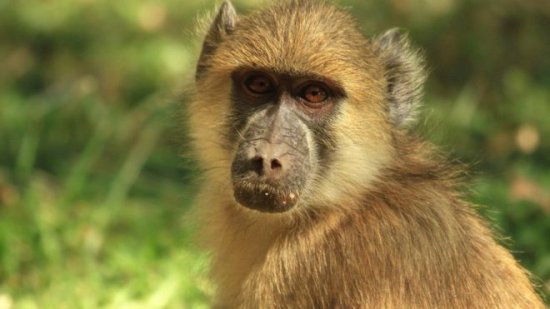 A baboon in Zambia has tampered with the cables at a power station in the south of the country leaving 50,000 people without electricity.

It caused the blackout on Sunday morning by climbing into the power station and pulling at the lines.

The baboon survived the “massive electric shock” that would have killed a human being, a power company spokesman said.

A person would also have been prosecuted, Henry Kapata added.

The baboon was rescued by a wildlife organisation and is now recovering but has “serious wounds”.

The power station is in the Zambian tourist city of Livingstone, where it is common for wild animals to be roaming around as it near a national park, the BBC’s Kennedy Gondwe says.

Electricity has now been restored to the affected customers in Livingstone and the nearby Western Province.

In a similar incident last year, a monkey caused a nationwide power outage in Kenya.

Related Topics:AfricaLivingstoneWeirdZambia baboon
Up Next