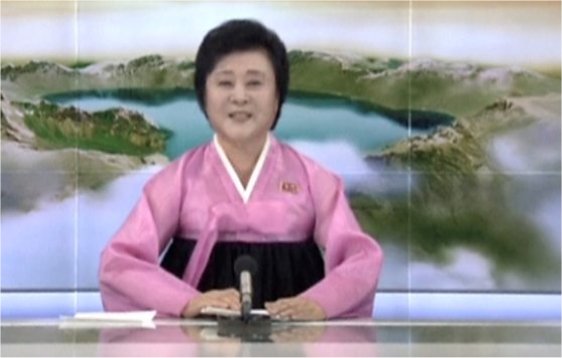 If they were to go ahead, they would be the first high-level talks since 2015.

A senior official said talks should aim to stop “all hostile activities that raise military tension” at the fortified border between the Koreas.

North Korea has not responded to the South’s proposal yet.

In a recent speech in Berlin, Mr Moon said dialogue with the North was more pressing than ever and called for a peace treaty to be signed.

He said such dialogue was crucial for those who seek the end of Pyongyang’s nuclear weapons programme.

However, the North’s frequent missile tests, including the most recent one of an intercontinental ballistic missile, are in consistent violation of UN resolutions and have alarmed its neighbours and the US.

South Korea’s Vice Defence Minister Suh Choo-suk told a media briefing that talks could be held at Tongilgak, a North Korean building in the Panmunjom compound in the demilitarised zone between the two countries, which was used to host previous talks.

He proposed that the talks be held on 21 July, and said: “We expect a positive response from the North.”

The BBC’s Karen Allen in Seoul says the ultimate aim of these talks would be to end the military confrontation that has dominated relations between the two Koreas for decades.

But it could begin with confidence-building measures such as ending the infamous loudspeaker propaganda broadcasts along the border, she says.

The Red Cross and the government have also proposed a separate meeting, aimed at discussing how to hold reunions of families separated by the Korean War, which ended in 1953.

But analysts say these could be highly fraught with Pyongyang still angry at the South’s unwillingness to repatriate high-profile defectors.

Related Topics:AsiaNorth KoreaSouth Korea
Up Next

Pakistan launches offensive against IS near Afghan border