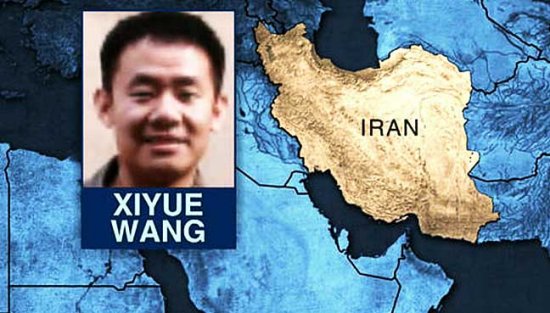 An American researcher was sentenced to 10 years in prison in a spying case, an Iranian official said Sunday.

Iran didn’t name the person but Princeton University later identified him as Chinese-born Xiyue Wang, a fourth-year graduate student in Eurasian history at the school. Last summer, the U.S. citizen was arrested in Iran while doing scholarly research in connection with his Ph.D. dissertation, a university in New Jersey said.

“This person, who was gathering information and was directly guided by America, was sentenced to 10 years in prison, but the sentence can be appealed,” Iranian deputy judiciary chief Gholamhossein Mohseni-Ejheie said in a video statement carried by the semi-official agency Fars News.

Those convicted have 20 days to appeal a sentence.