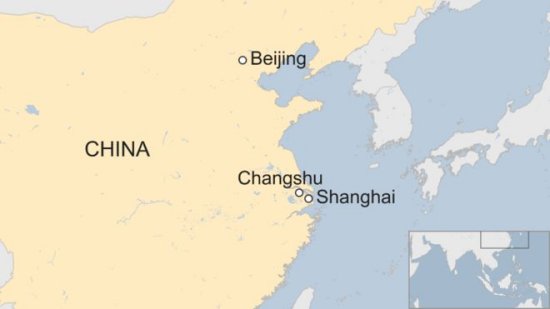 At least 22 people have died after a fire broke out in a two-storey house in eastern China, state media report.

Another three people were injured in the city of Changshu, north-west of Shanghai, Xinhua news agency says.

It was not immediately known how many people lived in the building in Jiangsu province. An investigation into what caused the blaze is now under way.