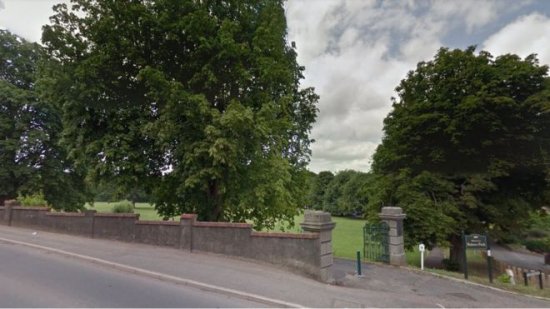 A 15-year-old girl has died after suffering an adverse reaction from a suspected “legal high,” police said.

She was found unconscious at about 04:50 BST at Bakers Park in Newton Abbot, Devon, and died later at Torbay Hospital.

Two other girls were also taken to hospital as a precaution.

The substance has not yet been identified, Devon and Cornwall Police. Anyone with information is asked to contact the force.

A spokesman said: “Police currently believe that both girls had taken a new psychoactive substance, more commonly referred to as ‘legal highs’, and had suffered adverse reaction.”

Investigations are continuing and a cordon is in place at the scene.

Police called on parents to “speak to your children about the dangers of drugs and (formerly known as) legal highs”.

“They can cause death even if taken just once.”