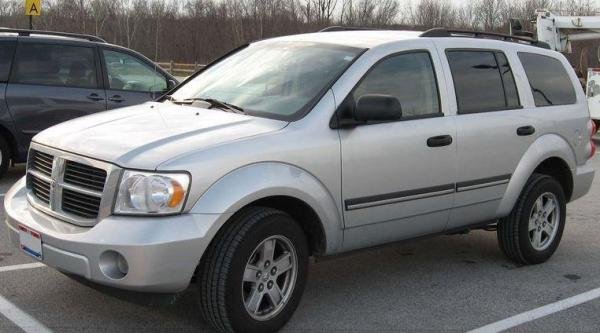 Texas police said they pulled over a car for going 45 m.p.h. In a 35 m.p.h. zone and found an 11-year-old girl at the wheel with her 10-year-old brother in the passenger seat.

But when police contacted the mother, they found that the girl had her permission to drive unsupervised.

Vance Mitchell of the Pasadena Police Department, located near Houston, Texas, said the children had been at their aunt’s house. But instead of driving them back home, the aunt asked their mother, 25-year-old Maria DeJesus Lopez, if the girl could just drive herself and her brother back home.

Lopez agreed and her 11-year-old daughter climbed into a Dodge Durango and stepped on the gas.

When police pulled her over for speeding, she denied it.

“Thank God no one was injured in the vehicle or in the public,” Vance Mitchell said, according to KTRK

The length of the drive between the aunt’s home and Lopez’s home is about two or three miles.

The girl said it hadn’t been the first time she drove, but it was her first time driving without adult supervision.

Lopez was arrested and charged on two counts of child endangerment.

Why Other People’s Farts Smell Way Worse Than Your Own