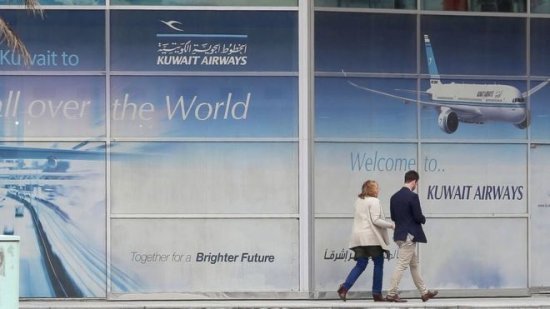 Kuwait Airways and Royal Jordanian have become the latest Middle Eastern airlines to let passengers take laptops in the cabin on US-bound flights.

Both carriers said they had worked with US officials to tighten security checks on flights from Kuwait and Jordan.

The US imposed the ban in March on direct flights from eight mainly Muslim countries to address fears that bombs could be concealed in the devices.

Royal Jordanian, which flies to three US cities from Amman, the Jordanian capital, lifted the ban after new security measures were implemented for US-bound flights, airline president Stefan Pichler said.

State-owned Kuwait Airways, which flies from Kuwait to New York via Ireland, said the ban was lifted after US officials inspected security measures on its flights.

Related Topics:TravelUS laptop ban
Up Next