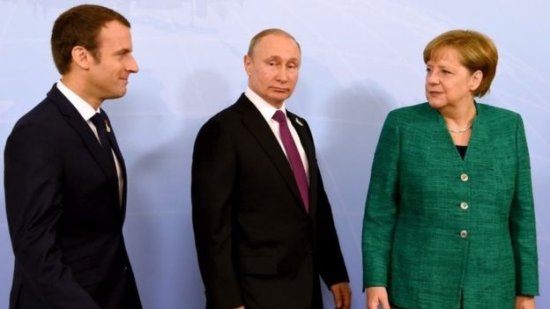 Negotiators at G-20 talks in Hamburg, Germany, are working on a final statement, with climate change as the only outstanding issue, officials say.

They say a joint position on trade has been agreed, with all countries pledging to resist protectionism.

The final talks come after a second night of violent protests in Hamburg.

Negotiators worked through the night in an attempt to reach a compromise on the wording of the summit statement – which is expected later on Saturday.

The host, German Chancellor Angela Merkel, held a working breakfast with Presidents Putin of Russia and Macron of France. On Friday had described the first day of talks as “very difficult”.

But early on Saturday, an EU official told Reuters news agency: “The outcome is good. We have a communiqué. There is just one outstanding issue on climate.” He added that the statement included a pledge to “fight protectionism”.

Mr Trump, after his morning meeting with Ms May, said he expected a “very powerful” trade deal between the two countries “very quickly”.

The G20 (Group of Twenty) is a summit for 19 countries, both developed and developing, plus the EU.

Related Topics:EUEuropeG20 summit
Up Next