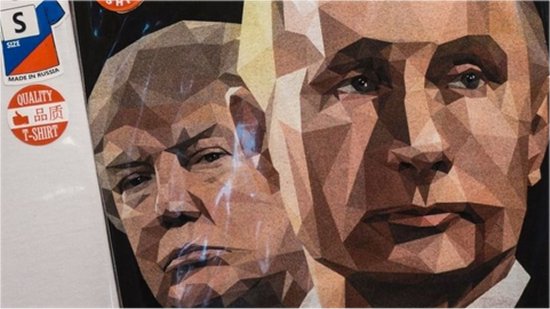 US President Donald Trump is to meet his Russian counterpart, Vladimir Putin, for the first time at a G20 summit in Hamburg, Germany.

They have both said they want to repair ties damaged by the crises in Syria and Ukraine, as well as Russia’s alleged meddling in the US election.

Climate change and trade are set to dominate as the two-day summit opens, with mass protests in the streets.

By choosing to hold the summit in Hamburg, Germany’s northern hi-tech powerhouse, Chancellor Angela Merkel is seeking to show mass protests can be tolerated in an open democracy, correspondents say.

The G20, or Group of Twenty, is a summit for 19 countries, both developed and developing, plus the EU.

Cyprus talks end without a peace and reunification deal