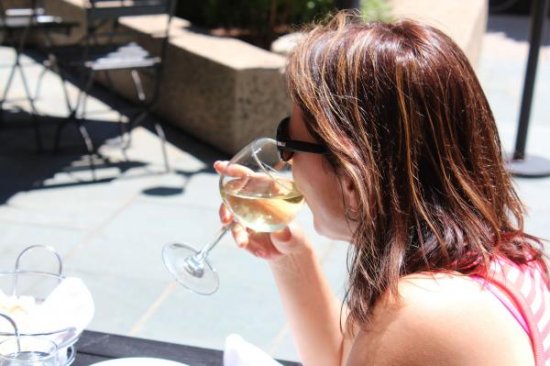 A new study by the University of California Riverside suggests drinking alcohol during pregnancy will not only affect the unborn child but also future generations of children.

The Centers for Disease Control and Prevention has issued numerous warnings over the years about the dangers of alcohol consumption during pregnancy, which can lead to Fetal Alcohol Spectrum Disorders, or FASD.

In spite of the warnings, many women still drink alcohol during pregnancy. But a new study, published July 6 in Cerebral Cortex, has found that alcohol can affect the unborn baby, and also future grandchildren and great-grandchildren.

Previous studies have shown that prenatal alcohol exposure, or PrEE, affects the anatomy of the neocortex, the region of the brain responsible for complex behavior and cognition in humans, and can cause abnormal motor behavior and increased anxiety in offspring.

“Traditionally, prenatal ethanol exposure [PrEE] from maternal consumption of alcohol, was thought to solely impact directly exposed offspring, the embryo or fetus in the womb,” Kelly Huffman, psychology professor at the University of California, Riverside, said in a press release. “However, we now have evidence that the effects of prenatal alcohol exposure could persist transgenerationally and negatively impact the next-generations of offspring who were never exposed to alcohol.”

The study also revealed that the non-exposed subsequent generations of mice had neurodevelopmental and behavioral problems similar to those directly exposed to alcohol.

“We found that body weight and brain size were significantly reduced in all generations of PrEE animals when compared to controls; all generation of PrEE mice showed increased anxiety-like, depressive-like behaviors and sensory-motor deficits. By demonstrating the strong transgenerational effects of prenatal ethanol exposure in a mouse model of FASD, we suggest that FASD may be a heritable condition in humans,” Huffman said.