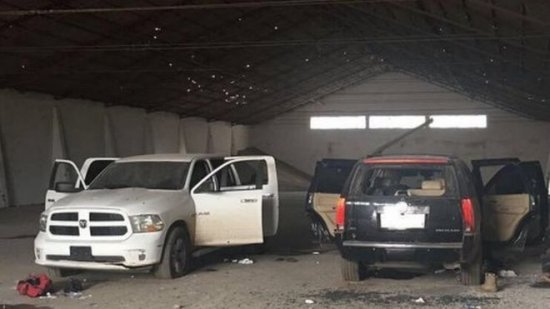 A shootout in northern Mexico has killed at least 14 people, officials say, amid a surge in drug-related violence in the country.

Two armed groups clashed near the mountainous community of Las Varas, in the state of Chihuahua.

The identities of the victims and details of how the shootout unfolded were not immediately clear.

Drug cartels often clash in Chihuahua, a key drug-trafficking route south of the border from the US state of Mexico.

The incident is the latest in a series of deadly clashes between rival drug gangs and also with the police across Mexico.

Last weekend, 19 gunmen were killed in a shootout with police in the neighbouring Sinaloa state, home to the powerful cartel once led by kingpin Joaquín “El Chapo” Guzmán.

May was the deadliest month in Mexico since 1997, when official statistics began, with 2,186 homicides.

From December 2006 until May this year, there were 188,567 murders, according to government records.