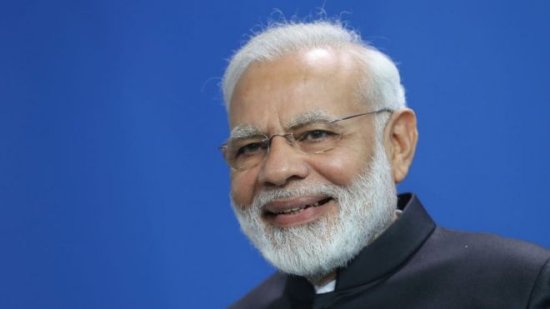 Narendra Modi will become the first Indian prime minister to visit Israel when he arrives on Tuesday.

Mr Modi, who recently said India and the Jewish state share a “deep and centuries-old” connection, is expected to agree military and cyber security deals.

Observers note he will not travel to Ramallah or meet Palestinian leaders, as visiting dignitaries often do.

The visit is seen by some as a turning point on India’s position on Israel.

Here is what the focus will be on over the next three days:

For years, Israel and India have been working closely together on counter-terrorism and defence issues and India has been a regular customer of arms from the Jewish state.

Working to modernise its military to counter China and Pakistan, India is now Israel’s biggest arms market, thought to be worth about $1bn per year, according to Reuters news agency.

Aside from defence deals, the two countries also want to expand cooperation in other areas, notably Israel helping India to improve agricultural productivity and food security.

India and Israel have had diplomatic relations for 25 years.

In the past however, the relationship has always been a balancing act given India’s sizeable Muslim population and the country’s dependence on oil imports from Arab countries and Iran.

Israeli Prime Minister Benjamin Netanyahu has described Mr Modi’s visit as “historic”, saying it would “deepen co-operation in a wide range of fields – security, agriculture, water, energy – basically in almost every field Israel is involved in”.

Mr Modi will also be meeting an Israeli boy, Moshe Holtzberg, whose parents were killed when gunmen stormed a Jewish centre in Mumbai during a 2008 terror attack.

Six Jewish people were killed at the centre, which was one of several places targeted in the November 2008 attacks.

Israel is giving its guest the high-level red carpet treatment.

Mr Netanyahu will go beyond the usual protocol of meeting visiting leaders on a few occasions during their trip. In the case of Mr Modi, he will accompany him for most of the visit, an honour usually reserved for only top level guests like the US president.

Mr Netanyahu’s office tweeted he would join his guest “at many events during his visit as befits the leader of the largest democracy in the world”.

The two are expected to visit the Israel Museum and an agricultural project together and Mr Netanyahu will attend a rally his counterpart plans for Jewish people of Indian origin living in Israel.

Related Topics:AsiaIndiaIsraelNarendra Modi
Up Next