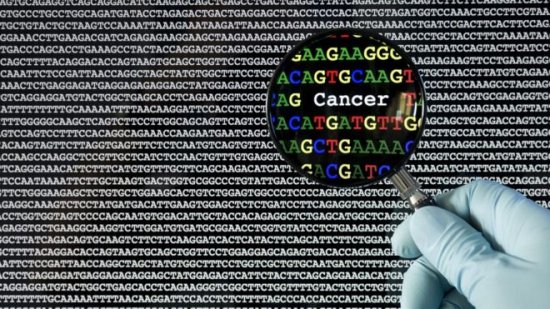 Cancer patients should be routinely offered DNA tests to help select the best treatments for them, according to England’s chief medical officer.

Prof Dame Sally Davies says in her annual report that the NHS must deliver her “genomic dream” within five years.

Over 31,000 NHS patients, including some with cancer, have already had their entire genetic code sequenced.

Humans have about 20,000 genes – bits of DNA code or instructions that control how our bodies works.

Tiny errors in this code can lead to cancer and other illnesses.

Sometimes these mistakes are inherited from a parent, but most of the time they happen in previously healthy cells.

WGS – which costs about £700 – can reveal these errors by comparing tumour and normal DNA samples from the patient.

The truth about Sugar