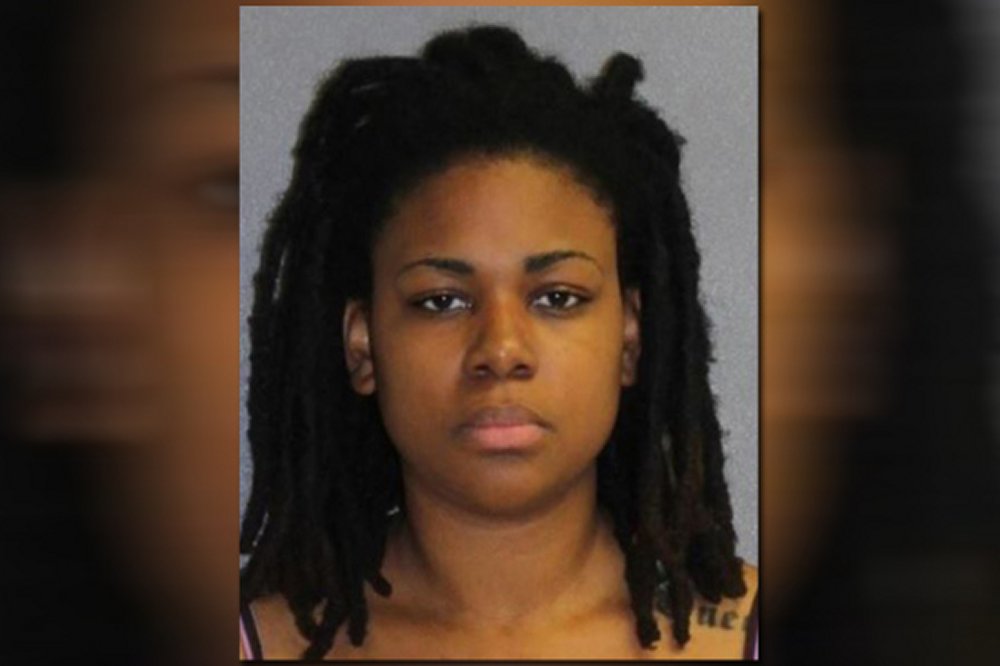 A Florida woman was arrested after police found her 5-year-old son malnourished, dehydrated and weighing only 25 pounds.

Naomie Hall, 24, was arrested on a charge of child neglect causing great bodily harm after investigators with the Department of Children and Families visited her home in Daytona Beach and found her son in unfit conditions.

According to a police report, the malnourished boy was eating bits of cereal off a “filthy” floor and “appeared to not have had a bath in quite a while.”

The boy, who has special needs, was unable to stand, walk, or talk. Hall told police that the boy lets her know when he wants to eat by chewing on his hands, but sometimes he will go without food for three or four days at a time. She told investigators she would not make attempts to feed him.

The boy had been prescribed an appetite stimulant by a doctor but Hall said she hadn’t given him the medication.

Hall lives with her husband and two other children. The condition of the other children was not released by authorities due to privacy concerns.

“We’re of course investigating thoroughly to ensure the safety of these children,” said John Harrell, a spokesman for DCF, according to the Orlando Sentinel. “We’re still working to gather information but our focus is on keeping these children safe and healthy.”