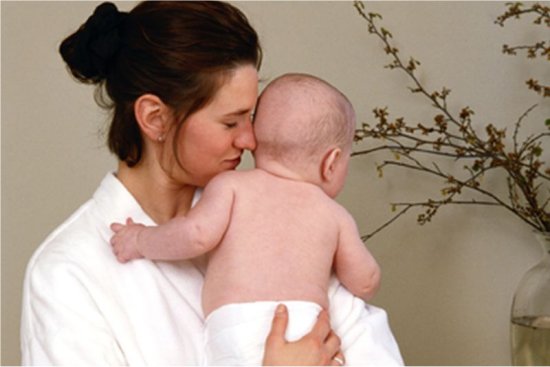 The overall birth rate declined, too, dropping 1 percent between 2015 and 2016, according to preliminary data from the U.S. Centers for Disease Control and Prevention. The total number of births in 2016 was 3,941,109.

Moreover, the fertility rate declined to 62 births per 1,000 among women of childbearing age — a record low for the nation, researchers found.

Births among 15-to 19-year-olds have declined dramatically since 2007 — more than 50 percent, said lead researcher Brady Hamilton, a statistician at CDC’s National Center for Health Statistics.

“It’s really quite astounding for a demographic rate in an age group to decline that much,” he added. The teen birth rate was 20.3 births per 1,000 female teens in 2016, compared to 41.5 births per 1,000 in 2007, according to the report. The falloff in teen motherhood is a plus because teenagers are less likely than adults to have good prenatal care, and they have a higher risk of pregnancy complications, said Dr. Paul Jarris, deputy medical officer at the March of Dimes.

Teen moms also often experience poverty and loneliness, and lose out on educational opportunities — hurdles that can pose health risks for mother and child, added Jarris, who wasn’t involved in the research.

The CDC report isn’t all rosy, however. Both preterm births and low birthweight babies increased, the researchers noted.

Whether this is a blip in the data or a continuing trend isn’t clear. “Only time will tell,” Hamilton said.

The rising rate of preterm births is the most disturbing finding in the report, said Jarris.

“For seven years, we had improvements in preterm births in this country, and now after years of improvement we are getting worsening conditions for moms and babies,” he said.

Preterm birth and its associated conditions are the largest killers of children up to age 5 worldwide, Jarris said.

Children born preterm don’t have fully developed brains or lungs, he explained. This can lead to immediate problems of breathing and temperature control. It can also mean learning and developmental problems that last a lifetime, he said.

Fortunately, many preterm babies go on to be just fine, Jarris said.

The rise in preterm births is probably due to many factors, including lack of prenatal care, Jarris said.

He expressed concern that earlier reports showed the increase in preterm births was among black and Hispanic women.

“We really feel that when a baby is born, the race or ethnicity of the mom should not determine their chances for survival, and unfortunately, that’s all too true in this country,” he said.

For the report, CDC researchers used birth records for nearly 100 percent of the births in the United States in 2016.

Related Topics:CDCHealthTeen birth rate
Up Next

False facts about candy you always thought were true

Study: Proteins linked to HIV transmission may aid in reproduction