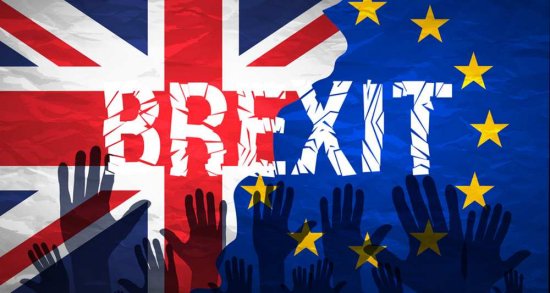 EU leaders are going into summit talks in Brussels, where they will hear the UK’s plans for protecting EU citizens’ rights after Brexit.

UK Prime Minister Theresa May will brief them on Thursday night. Negotiations on the UK’s exit terms began on Monday.

“I will be setting out how the UK proposes to protect the rights of EU citizens in the UK,” Mrs May said.

Counter-terrorism is also a key issue, after an attack in Brussels on Tuesday.

A suspected Islamist bomber was shot dead at the city’s central railway station.

“I will be calling on the others to do more working together to stop terrorism spreading online,” Mrs May said.

Brexit discussions will be limited, because the EU is conducting negotiations separately with the UK. But it overshadows the summit.

There is nervousness not only because of the tight timescale for reaching a Brexit deal, but also because the UK election left Mrs May seriously weakened, heading a minority government.

Many EU citizens in the UK, and Britons living abroad, are worried about their status once Brexit happens. The UK’s exit deadline is 30 March 2019. Some even fear deportation if their EU rights are not guaranteed.

Brussels bomb suspect was Moroccan and ‘known to police’