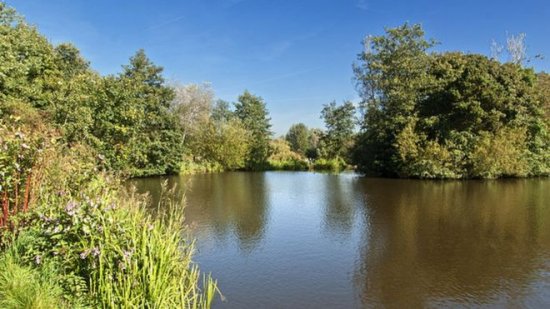 A man has been charged with the murder of an 18-year-old student whose body was found at beauty spot.

She had been reported missing by her family at 19:20 BST on Friday after failing to return home from college.

Mark Steven Buckley, 51, of New Hall Lane, Preston has been remanded in custody and will appear at Wigan Magistrates’ Court on Wednesday.