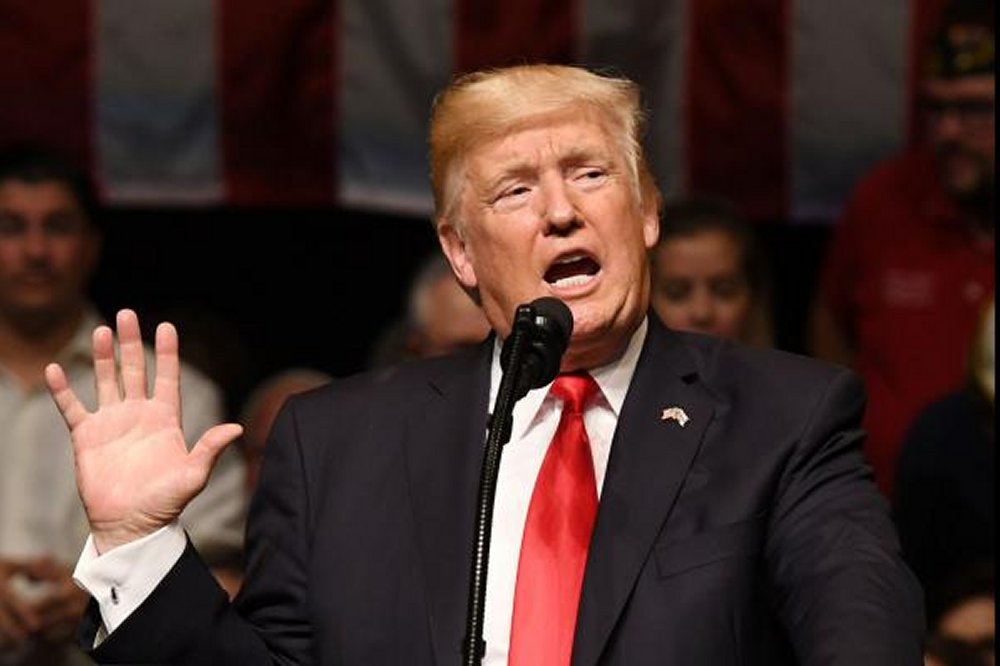 Donald Trump on Friday announced a significant shift in foreign policy toward Cuba, placing new restrictions on American business and tourism to keep U.S. dollars from reaching government coffers on the island nation.

The president said his policy intends to take money out of the hands of the Cuban military.

The primary goal, he said, is ending oppression of the Cuban people and rampant crime.

“To the Castro regime, I repeat: The harboring of criminals and fugitives will end,” Trump said. “You have no choice.

“Any changes to the relationship between the United States and Cuba will depend on real progress toward these and the other goals.”

Under Trump’s policy, U.S. businesses will be restricted from transacting with Cuban businesses tied to the country’s military — although recently re-established U.S. commercial travel to Cuba will be allowed to continue.

The president’s directive aims to ensure that U.S. funds are not “channeled to a regime that has failed to meet the most basic requirements of a free and just society.”

Trump has long been expected to take a different stance on Cuba policy than the one developed by former President Barack Obama, who took a series of steps to warm relations with the communist country.

Trump, who believes many of Obama’s efforts undermine U.S. and Cuban economic interests and national security, has promised to roll back certain parts of the reforms since announcing his candidacy for president in 2015.

“The policy reaffirms the United States statutory embargo of Cuba and opposes calls in the United Nations and other international forums for its termination,” the White House said. “The policy also mandates regular reporting on Cuba’s progress — if any — toward greater political and economic freedom.”

Independent Cuban enterprises not affiliated with the military, which are smaller and far fewer in number, will still be permitted to do business with U.S. citizens and companies under Trump’s policy.

In Miami, Trump reiterated support for the United States’ 1961 trade embargo against Cuba — which has been the most harmful U.S. provision against Havana since diplomatic relations soured with the revolution that put former dictator Fidel Castro in power.